Kennedy, Robert Francis (1925-1968), served as attorney general of the United States from 1961 to 1964 and as U.S. senator from New York from 1965 to 1968. He was assassinated in Los Angeles in June 1968, while campaigning for the Democratic nomination for president. In 1969, Sirhan Bishara Sirhan, a Jordanian-born Arab, was convicted of the assassination and sentenced to death. The sentence was changed to life imprisonment in 1972 after the California Supreme Court declared the state's death penalty unconstitutional. 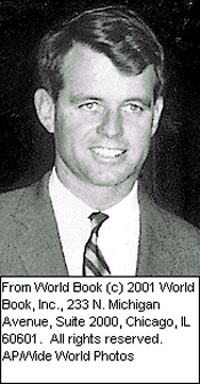 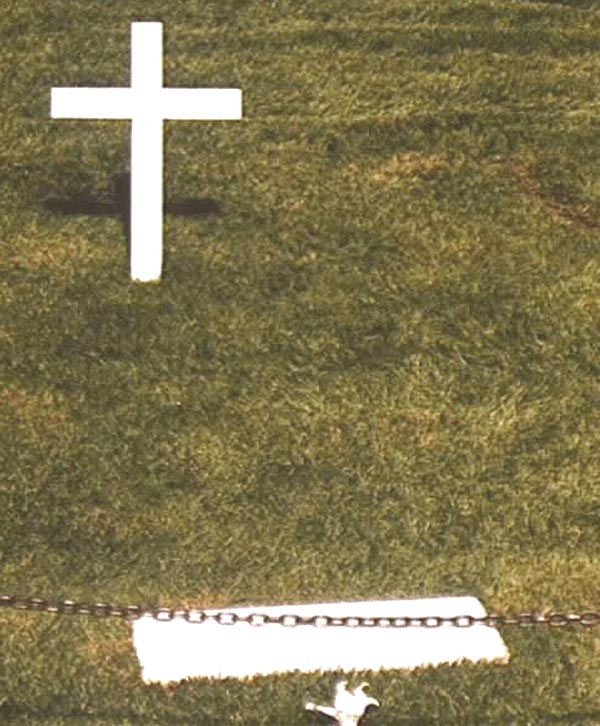