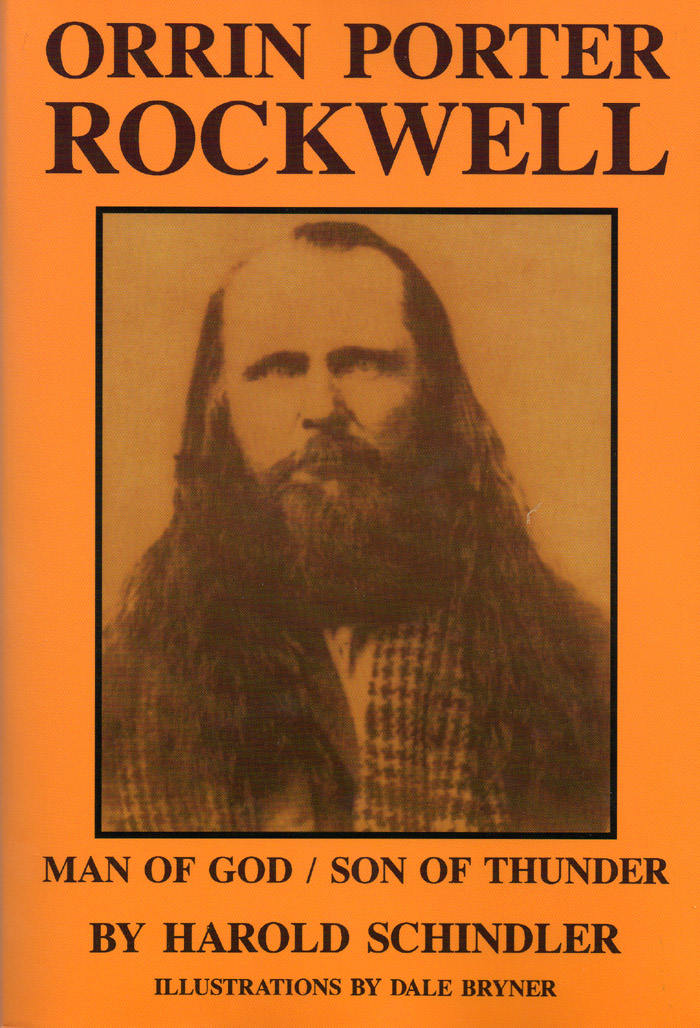 Man of God - Son of Thunder

Webmaster warning: This book was written by a Mormon (page xii of the preface) and as a result is a biased work. For example, most of chapters one and two are the Mormon account of their sufferings in Missouri that they call persecutions. The Mormon author avoided official Church of Jesus Christ of Latter-day scripture that calls Missourians their enemies (Doctrine and Covenants 52:42) before Missourians ever saw the mass Mormon migration to Missouri. Accordingly, Mormon sufferings in Missouri was not persecution but consequence of preaching by religious fanatics against non-Mormons on the frontier. Despite giving ample proof that Orrin Porter Rockwell was in Missouri to murder the former Missouri governor Boggs (chapter four) the author was unable to arrive at the logical conclusion based on the evidence. In summation, this book is an apology for a ignorant religious fanatic who did the murderous bidding of Joseph Smith and Brigham Young.

Chapter 1 - Valley of the Big Blue

Chapter 2 - The Sons of Dan

Chapter 3 - The City of Joseph

Chapter 6 - "The Deed is Done Before This Time"

Chapter 16 - Of Death and Dying