Allah's Apostle said, "The prayer of a person who does ,Hadath (passes, urine, stool or wind) is not accepted till he performs (repeats) the ablution." A person from Hadaramout asked Abu Huraira, "What is 'Hadath'?" Abu Huraira replied, " 'Hadath' means the passing of wind from the anus."

My uncle asked Allah's Apostle about a person who imagined to have passed wind during the prayer. Allah' Apostle replied: "He should not leave his prayers unless he hears sound or smells something."

My uncle said: The Prophet said, "One should not leave his prayer unless he hears sound or smells something."

Note: It’s OK to stop praying when someone farts!

Allah's Apostle said, "The angels keep on asking for Allah's Blessing and Forgiveness for anyone of you as long as he is at his Musalla (praying place) and does not do Hadath (passes wind). The angels say, 'O Allah! Forgive him and be Merciful to him.' Each one of you is in the prayer as long as he is waiting for the prayer and nothing but the prayer detains him from going to his family."

Note: Angels will stop interceding on your behalf if you fart.

Allah's Apostle said, "The congregational prayer of anyone amongst you is more than twenty (five or twenty seven) times in reward than his prayer in the market or in his house, for if he performs ablution completely and then goes to the mosque with the sole intention of performing the prayer, and nothing urges him to proceed to the mosque except the prayer, then, on every step which he takes towards the mosque, he will be raised one degree or one of his sins will be forgiven. The angels will keep on asking Allah's forgiveness and blessings for everyone of you so long as he keeps sitting at his praying place. The angels will say, 'O Allah, bless him! O Allah, be merciful to him!' as long as he does not do Hadath or a thing which gives trouble to the other." The Prophet further said, "One is regarded in prayer so long as one is waiting for the prayer."

Note: All spiritual blessings are lost if you fart.

The Prophet said, "Allah does not accept prayer of anyone of you if he does Hadath (passes wind) till he performs the ablution (anew)."

Note: You will not be forgiven if you fart. 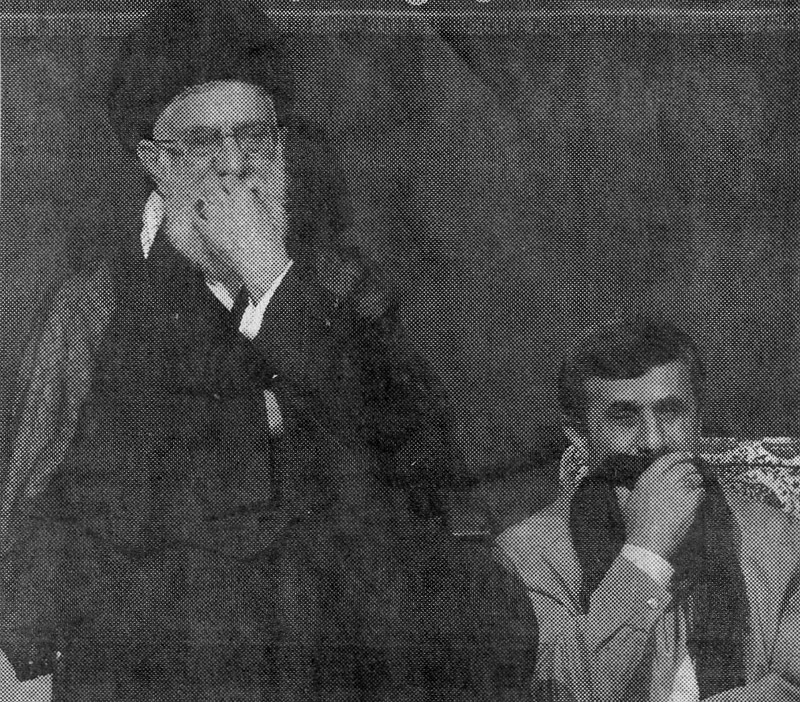