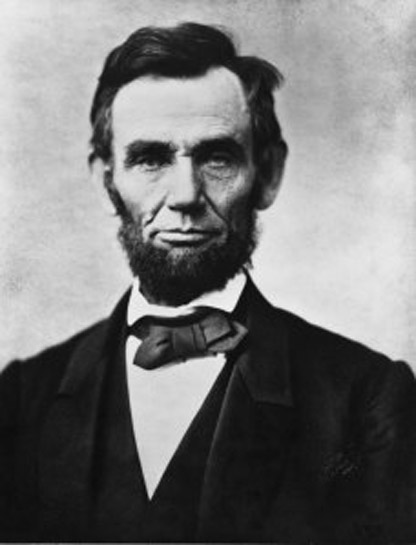 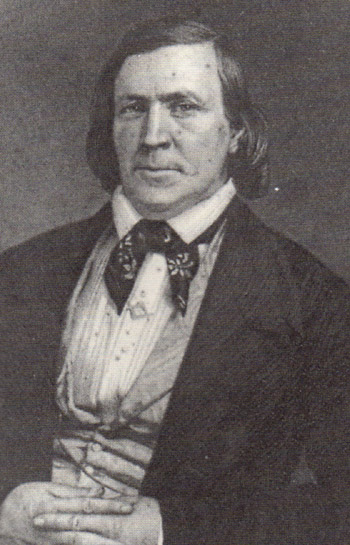 The United States political and military process of eliminating the menacing Mormon State of Deseret began with the Republicans shortly before the Civil War after the weak Democratic President James Buchanan in 1858 had pardoned Brigham Young for his treasonable sermons and his involvement in the Mormon Mountain Meadows Massacre.

Abraham Lincoln's warning to the Mormon representative: "Stenhouse, when I was a boy on the farm in Illinois there was a great deal of timber on the farms which we had to clear away. Occasionally we would come to a log which had fallen down. It was too hard to split, too wet to burn, and too heavy too move, so we plowed around it. That’s what I intend to do with the Mormons. You go back and tell Brigham Young that if he will let me alone I will let him alone.”

Brigham Young's hate of Abraham Lincoln and blacks along with blasphemy was delivered in a Salt Lake City sermon on March 8, 1863: "The rank rabid abolitionists, whom I call black-hearted Republicans, have set the whole national fabric on fire. Do you know this, Democrats? They have kindled the fire that is raging now from the north to the south, and from the south to the north. I am no abolitionist, neither am I a pro-slavery man; I hate some of their principles and especially some of their conduct, as I do the gates of hell. The Southerners make the negroes, and the Northerners worship them; this is all the difference between slaveholders and abolitionists. I would like the President of the United States and all the world to hear this. Shall I tell you the law of God in regard to the African race? If the white man who belongs to the chosen seed mixes his blood with the seed of Cain, the penalty, under the law of God, is death on the spot. This will always be so." 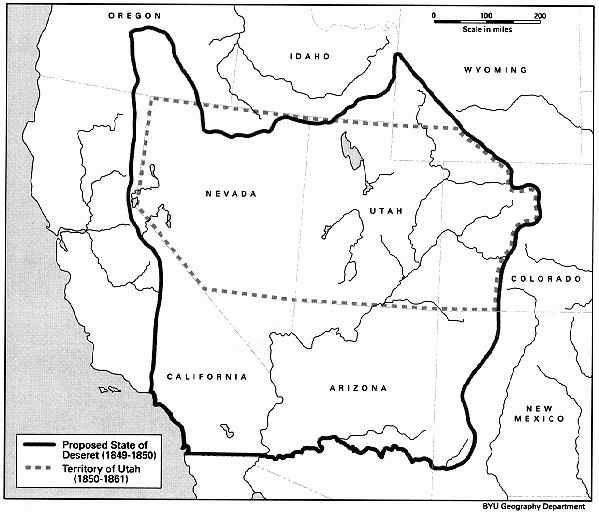 Mormons wanted most of the land won from Mexico during the Mexican-American war that ended in 1848.