TRUE AUTHOR OF THE BOOK OF MORMON AND FOUNDER OF MORMONISM

by the Mormon LDS Church 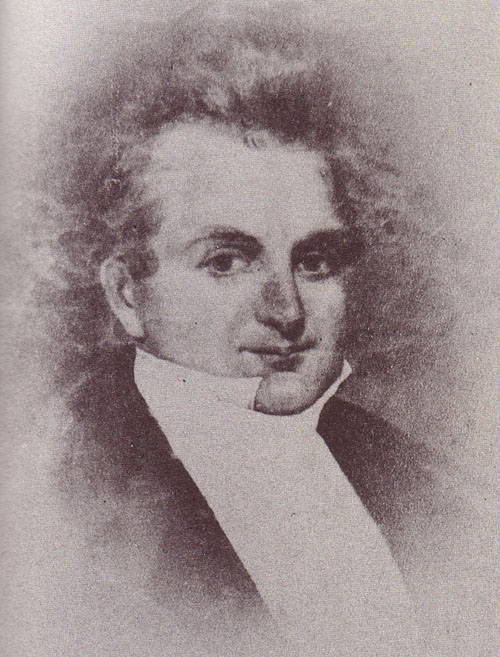 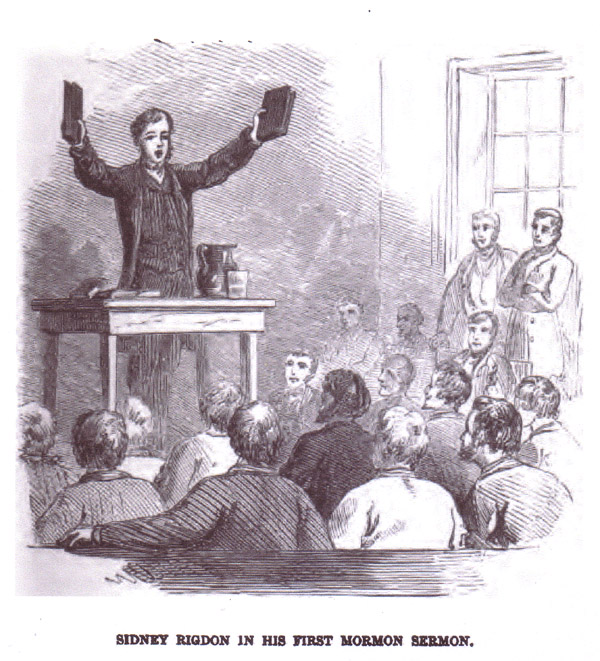 WHO REALLY WROTE THE BOOK OF MORMON? 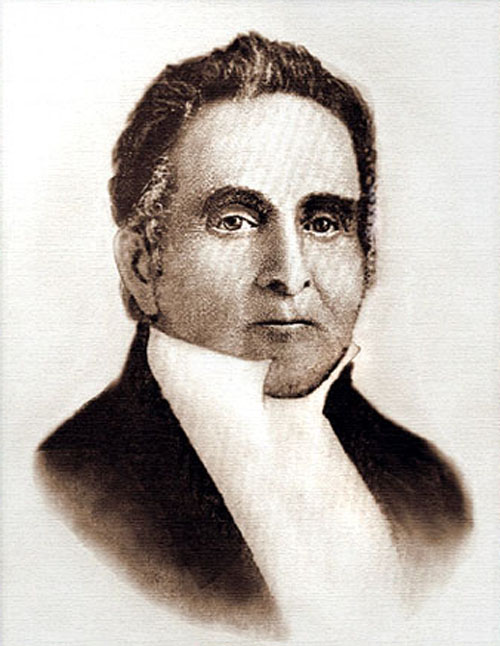 Sidney Rigdon in power as the chief spokesman and preacher of Mormonism.

Pro-Mormon historians have traditionally relied upon four arguments in dismissing the Spaulding Enigma: (1) that Solomon Spalding wrote only a single novel, Manuscript Story - Conneaut Creek; (2) that Doctor Hurlbut's hateful desire to destroy Joseph Smith and the Church renders his evidence hopelessly biased and unacceptable; (3) that Sidney Rigdon was not in Pittsburgh until 1822 and never had any connections with the print shops there; and (4) that Rigdon's first contact with Joseph Smith took place in late 1830, many months after The Book of Mormon had already been published. Who Really Wrote the Book of Mormon, page 99. 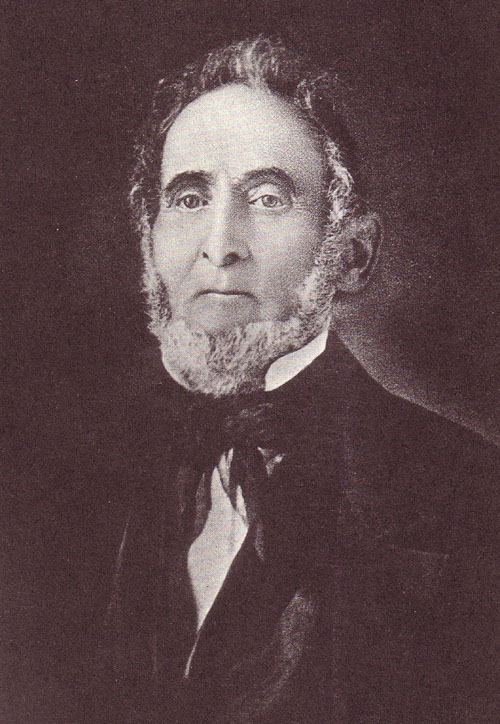 Sidney Rigdon after losing the power struggle with Brigham Young for control of the Mormon LDS church.

SIDNEY RIGDON - TRUE AUTHOR OF THE BOM AND FOUNDER OF MORMONISM

Disillusioned Sidney Rigdon late in life after losing fame and fortune in Mormonism to Brigham Young.